Xavier Dolan's 'The Death And Life Of John F. Donovan' gets TIFF premiere 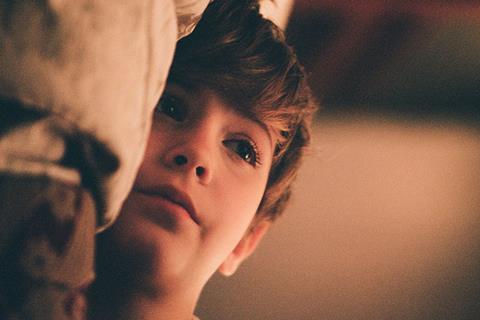 ‘The Death And Life Of John F. Donovan’

Xavier Dolan’s The Death and Life of John F Donovan is to get its world premiere at the Toronto International Film Festival (TIFF).

The much anticipated drama, the first fully English-language film from French-Canadian writer-director Dolan, will screen as part of TIFF’s Special Presentations programme, though the festival did not provide a specific date for the screening. This year’s TIFF runs from September 6 to 16.

TIFF artistic director Cameron Bailey said: “In only a few short years, Xavier Dolan has drawn film lovers all over the world into his personal vision. That vision and his remarkable skill as a filmmaker are on full display in his English-language debut. We are honoured to premiere it in Toronto.”