Year Without A Summer 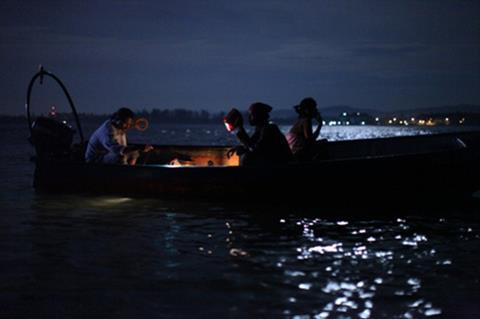 After winning the top awards at Rotterdam and Pusan for her debut feature Love Conquers All, Malaysian director Tan Chui Mui returns with a creatively-constructed and at times haunting second feature that should boost her presence on the festival circuit.

Year Without A Summer achieves more depth than most films in the current wave of Southeast Asian minimalist cinema.

Shot in the director’s hometown, a small fishing village called Sungai Ular, the two-part film is centred around a man named Azam who is characterised by his restless nature. The first half, set in the present, sees Azam return to his home village after a long absence to visit his friend Ali and his wife.

Late at night (with echoes of L’Avventura) the three take a boat to a remote island before Azam makes a mysterious disappearance. The film then adopts a more realistic, and slower, tone for its second half, which details Azam’s efforts to leave his hometown as a young boy.

A challenging work for viewers, Year Without A Summer achieves more depth than most films in the current wave of Southeast Asian minimalist cinema by incorporating myths and stories that relate indirectly to the main character.

Stylistically, Tan alternates stretches of silence and realistically depicted scenes in village with the occasional image that takes your breath away. It’s not so much magical realism as a sensitive and imaginative use of natural imagery.

Limited commercial prospects for this film may have to wait until the director builds up more name recognition, but it seems likely that in the coming years she will become a familiar presence at top festivals.