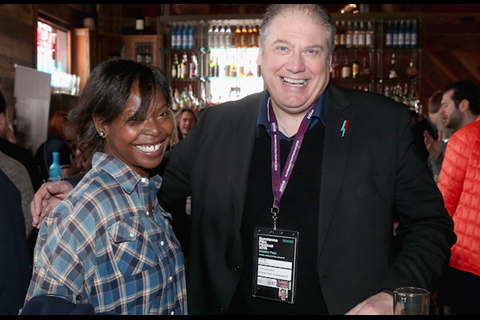 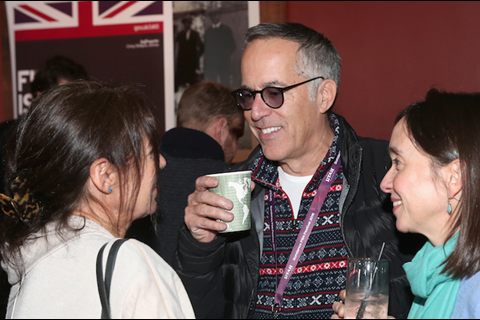 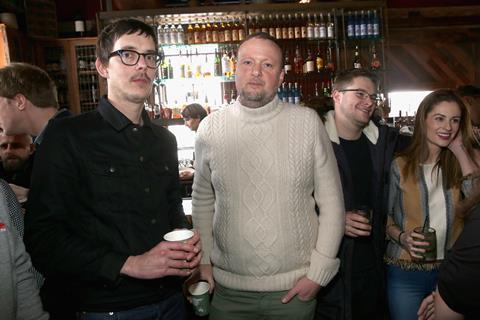 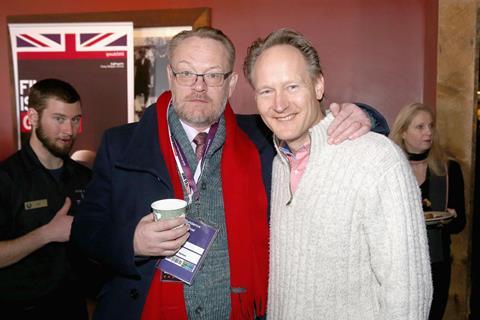 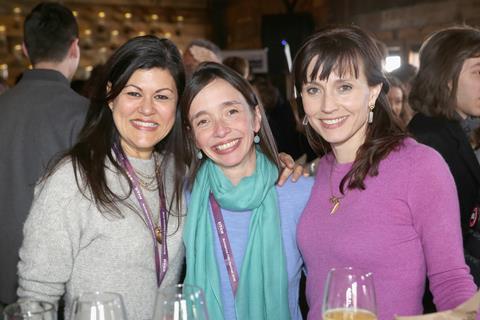 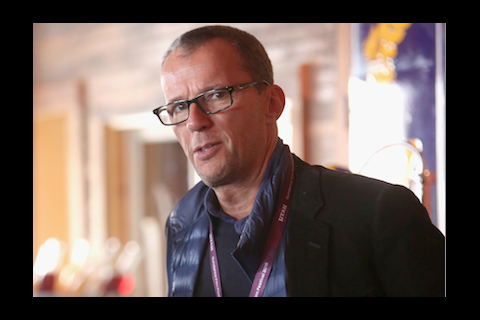 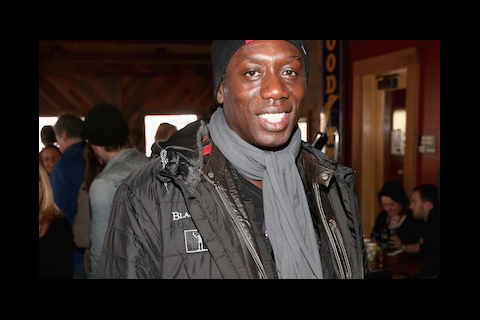 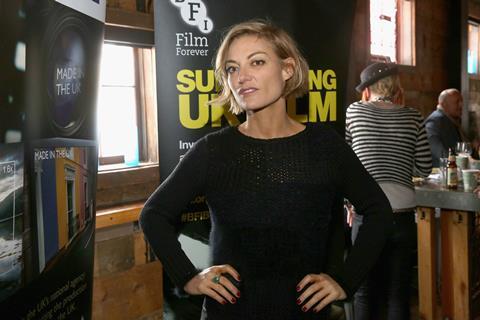 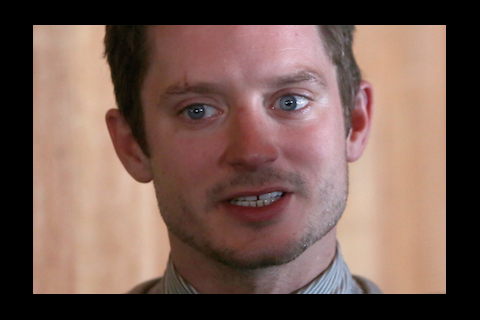 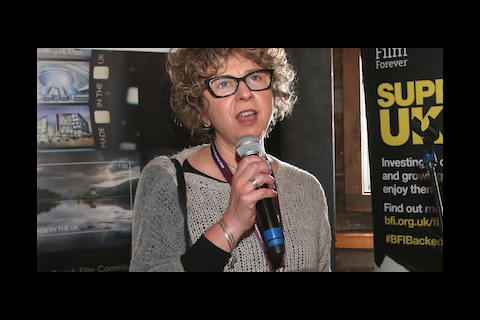 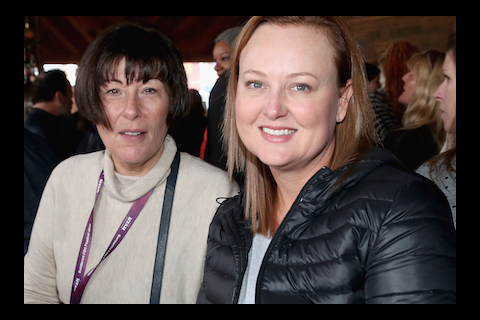 The British Film Commission and the BFI hosted their annual get-together in Park City.

The We Are UK Film brunch celebrated British films and filmmaking talent at the festival and the guests were not in short supply.

Also in attendance at the High West Distillery & Saloon on Sunday, January 24 was Elijah Wood in his capacity as producer of The Greasy Strangler and actor Jared Harris from Certain Women.