EXCLUSIVE: The Los Angeles-based sales agent has added the Toronto Midnight Madness selection to its market roster and will commence talks with buyers this week. 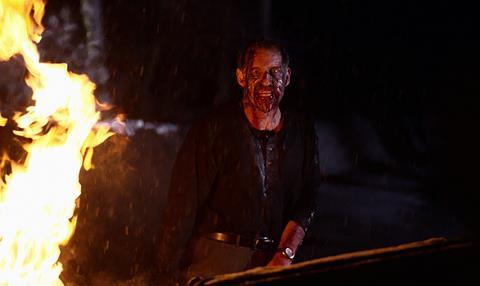 The Mind’s Eye stars Graham Skipper as a man whose telekinetic powers bring him to the attention of the sinister scientist in charge of a special institution. John Speredakos also stars.

Lightning acquisitions and sales consultant Richard S Guardian said: “Joe Begos is a student and fan of seminal genre films, who has brought similar action, over-the-top mayhem, and Evil Dead-style humour to his movies. Joe is rapidly developing a worldwide legion of fans with his stylish story-telling”.

Begos added: “I’m delighted that the Lightning Entertainment team have embraced my film and responded to the spirit of escapism and fun that I sought to capture.”

Lightning will also introduce comedies The Better Half and Flock Of Dudes, as well as drug cartel action adventure Powder And Gold.