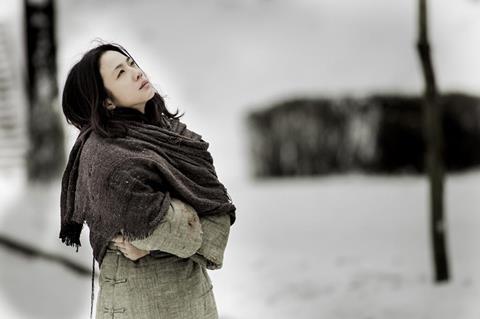 Ann Hui’s The Golden Era leads the pack at the 9th Asian Film Awards with five nominations - but not one for best picture.

Best film nominations included Berlinale 2014 Golden Bear winner Black Coal Thin Ice and Blind Massage, which both secured four nominations each, as well as HaiderHill Of Freedom, The Light Shines Only There and Korean box office hit Ode To My Father.

Jiang Wen’s Gone With The Bullets secured four nominations in the technical cateogies.

The winners will be announced at an awards ceremony in Macau’s Venetian Theatre on March 25, decided by a 14-person jury headed by Hong Kong film director Mabel Cheung. International names on the jury include Cannes Film Festival selector Christian Jeune and Venice festival chief Alberto Barbera.

Chinese productions and Hong Kong-Chinese co-productions lead the 2015 awards with 26 nominations, followed by Japan with 17 and South Korea with 16.