The two Oscar front-runners all but cemented their status after lead acting wins from their peers at the 22nd annual Screen Actors Guild Awards in Los Angeles on Saturday. 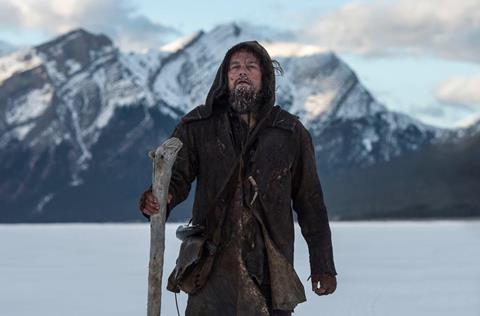 Idris Elba won two awards on the night: best supporting actor honours for Beasts Of No Nation and best actor in a TV movie or miniseries for Luther.

However he stands no chance of winning the Oscar as the Brisitsh star of film and TV was one of several non-white contenders omitted from the nominations by Academy voters earlier this month in a move that triggered the #OscarsSoWhite furore.

In stark contrast to the Oscar race, the SAG Awards offered plenty of recognition for non-white performers, although most prevailed in the TV categories and Elba was the only film winner.

Spotlight won the ensemble cast award in a timely boost to its best picture Oscar prospects. In recent years several SAG ensemble winners have gone on to win the Oscar, such as Birdman last year and Argo.