Top brass at the Independent Filmmaker Project announced on Wednesday the roster of accolades for the trio of potential awards season contenders. 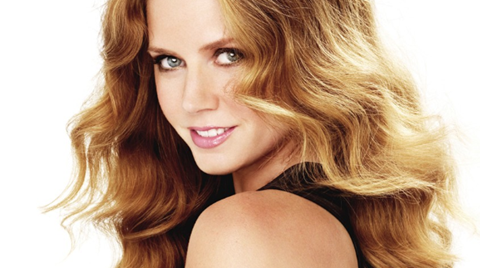 Hawke and Adams will receive actor and actress tributes for their respective roles in Toronto International Film Festival selections Maudie and, for Adams, Arrival and Nocturnal Animals.

“We are honoured to have Amy Adams, Ethan Hawke, and Oliver Stone as our Actress, Actor, and Director Tribute honorees at this year’s Gotham Awards,” said Joana Vicente, executive director of IFP and the Made In NY Media Center.

“Each with a remarkable body of work that continues to challenge, thrill, and inspire audiences, we are proud to celebrate their numerous artistic achievements and honour their contributions to the landscape of cinema with these tributes.”

Nominees will be announced on October 20.