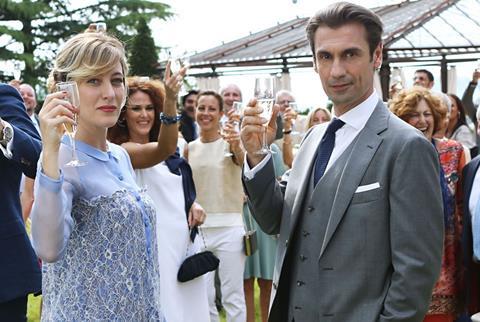 Italy has submitted Paolo Virzi’s Human Capital for consideration in the Best Foreign-Language Film category of the Academy Awards.

Italy holds the record for the most foreign-language Oscars, with 14 wins including the statuette for Paolo Sorrentino’s The Great Beauty earlier this year.

Human Capital centres on two families, irrevocably tied together after a cyclist is hit off the road by a jeep on the night before Christmas Eve. The film was based on the US novel by Stephen Amidon, relocating from Connecticut to Northern Italy.