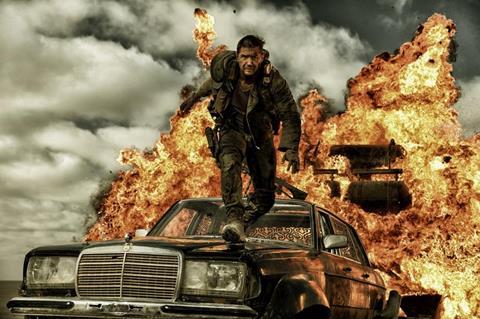 Carol, The Martian and The Revenant earned nine nominations apiece and will also all contest the best picture, director and cinematography categories.

Spotlight earned eight nods, followed by The Big Short on seven and The Hateful Eight on six.

The awards show takes place in Santa Monica on January 17, 2016. For the full list of nominations click here.