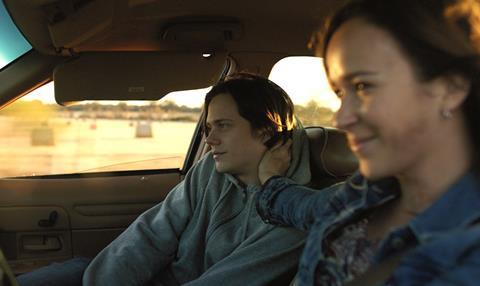 Anthea Anka wrote the screenplay about an ailing man whose protected life is shattered by the arrival of a young woman.

“Alison Eastwood’s storytelling is poetic, and like her father [Clint], she is a visionary who will be making films for a very long time to come,” said head of sales Mark Austin.