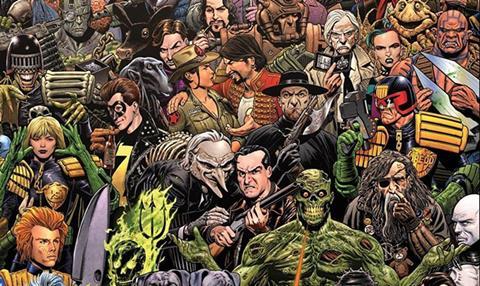 Metrodome International has struck a North American deal with Gravitas Ventures on documentary Future Shock! The Story Of 2000AD, about the comics label that spawned Judge Dredd and Halo Jones.

Following berths at Fantastic Fest and Edinburgh, the film was acquired by Film4 for UK TV rights.

A Stanton Media/Deviant Films Production, the film is directed by Paul Goodwin and produced by Sean Hogan and Helen Mullane.