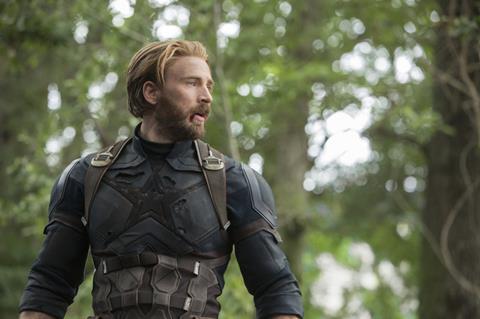 The tentpole reached the milestone on its 48th of release through Disney channels and ranks as the third highest international release on $1.346bn via Walt Disney Studios Motion Pictures International.

In North America Avengers: Infinity War has amassed $656.1m through Buena Vista and holds the record for the highest opening weekend on $257.7m. It ranked as the number one release for three consecutive weekends and remains in the top five.