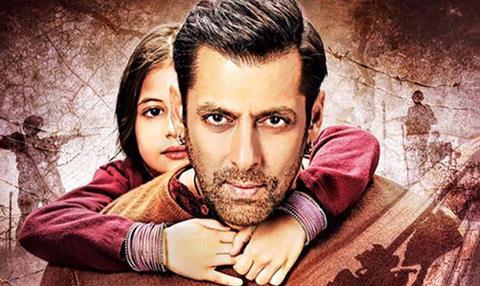 Produced and distributed world-wide by Eros International, Bajrangi Bhaijaan is the story of a mute Pakistani girl who is hopelessly lost in India, until a devoted man vows to reunite her with her family and return her to her home country.

Marketing and distribution president of Eros International, Pranab Kapadia  stated: “While we were anticipating a very good opening in the overseas markets, Bajrangi Bhaijaan has surpassed those expectations and created history with the film being Salman’s highest-ever weekend.”

The film was number nine in the Top Ten Box Office charts in the US and number five in the UK. It hit the one million mark after playing for one day in the US, with a weekend total of $2.6m.

In May, iconic actor Khan was convicted in a 13-year-old hit-and-run case but was subsequently granted bail.