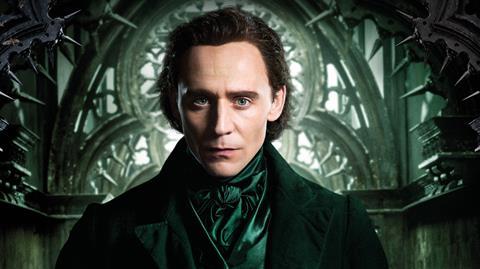 The Visit arrives in South Korea and Japan. Trainwreck opens in Mexico and Paraguay. Minions has grossed $815.5m and Everest $87.2m.

Sony Pictures Releasing International’s Hotel Transylvania 2 has reached $100.1m and opens this weekend in the UK and Germany among a handful of others.

Ant-Man arrives in China this week through Walt Disney Studios Motion Pictures International and stands at $232.5m. Pixar’s Inside Out has amassed $470m.

Pan has grossed more than $25.2m and arrives in the UK this weekend via Warner Bros Pictures International. Black Mass opens in Germany and has taken more than $6.2m.

Fox International releases Steven Spielberg’s Bridge Of Spies in around 18 smaller territories, while The Martian on $129.9m opens in Spain and Maze Runner: The Scorch Trials on $170.6m debuts in Italy. Suffragette arrives in the UK.