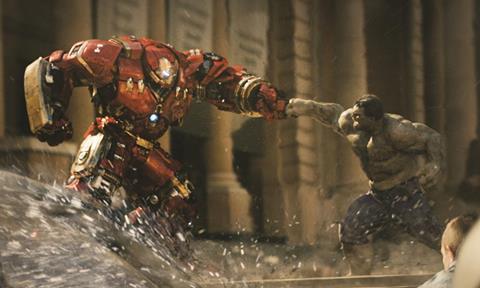 Avengers: Age Of Ultron is the key driver on $933.3m, while Inside Out has raced to $151.8m and promises plenty more to come during the typical staggered roll-out for a Pixar release.

Cinderella has amassed more than $338m.

The Walt Disney Studios recently crossed $3bn worldwide and $1bn in North America - both in record times for the studio.