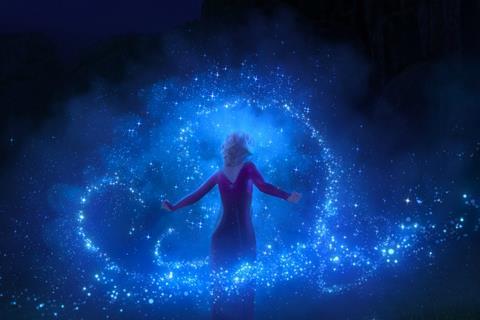 The Hunger Games: Catching Fire previously held the Thanksgiving records on $74.2m over three days, and $109.9m over five.