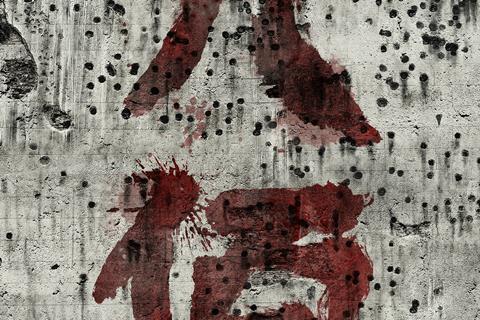 The large screen format reported $2.7m on Tuesday (August 25) from 647 screens – approximately 10% of the day’s overall gross – to bring the IMAX running total to $11m.

By Wednesday The Eight Hundred, Guan Hu’s account of how a band of Chinese soldiers held off Japanese forces at the Sihang Warehouse in Shanghai in 1937, stood at $163m since launching in recently reopened cinemas on August 21.

Local title Love You Forever also opened on Tuesday, which is Chinese Valentine’s Day, and grossed an estimated $38m overall.

IMAX screens are being deployed for the international day-and-date launch of Christopher Nolan’s Tenet, which kicked off on Wednesday. The film is scheduled to open in China on September 4.