Fox International’s children’s fantasy has raced to an early $45.7m and executives will look to build on early promise in a second weekend that brings 20 new debuts. 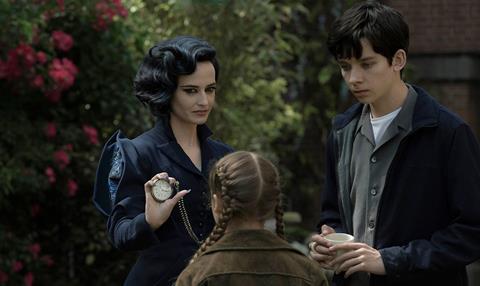 Bridget Jones’s Baby had reached $99.3m as of last weekend, while Kubo And The Two Strings on approximately $15m hits Mexico and six other territories.

The Secret Life Of Pets opens in Italy and stood at $469.9m by Sunday, while J A Bayona’s A Monster Calls debuts in the director’s native Spain.

Jason Bourne infiltrates Japan and ranks as the biggest international instalment in the franchise on more than $237.4m. The Purge: Election Year on more than $37.8m opens in Brazil.

Deepwater Horizon arrives in Australia and Italy this weekend via Lionsgate International licensees and the action film stands at $12.5m.