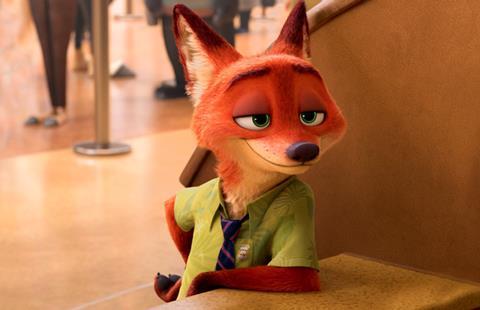 Disney releases combined to cross the threshold last Friday in record time for the studio.

Zootopia is the key driver on $456m and counting outside North America, followed by Star Wars: The Force Awakens, which generated $449m internationally in the 2016 portion of its run en route to $1.128bn internationally and $2.062bn worldwide.

The studio’s overall running total for the yer-to-date stands at $1.042bn. Captain America: Civil War opens in its first markets on April 27.