EXCLUSIVE: The distributor has come on board to release in the US the upcoming Morgan Freeman and Tommy Lee Jones action comedy, which has been drawing interest among buyers on the Croisette. 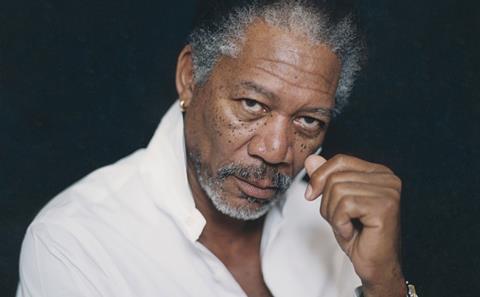 Broad Green will co-produce Villa Capri with eOne, Billy Gerber and Endurance’s Steve Richards and has set an August 25, 2017, release just ahead of the Labor Day holiday.

The company will adhere to a similar release pattern that brought success for September 2015 release A Walk In The Woods, which starred Roebert Redford and Nick Nolte and grossed $29.5m in North America.

Sierra/Affinity handles international sales in Cannes on the hot title, set to commence principal photography in New Mexico this summer.

Villa Capri is styled as being in the vein of Midnight Run about an ex-FBI agent (Jones) and an former mob lawyer in the witness protection programme (Freeman) who have to cast aside their petty rivalry on the golf course to fend off a mob hit.

eOne and Endurance Media are financing and eOne will directly distribute in Canada, the UK, Australia/New Zealand, Benelux and Spain.

President of acquisitions and co-productions Marc Danon negotiated the deal on behalf of Broad Green Pictures with CAA, which packaged the project and represented US rights.

Freeman and Jones are both represented by CAA. Shelton is managed by Oasis Media Group.