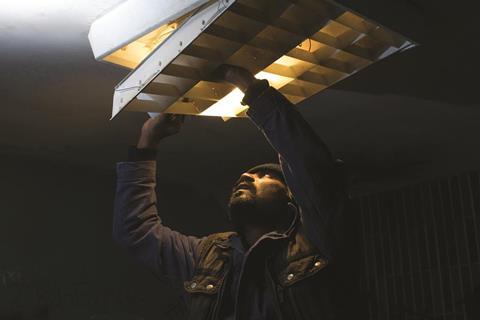 Celluloid Dreams has closed more than 20 territories for Jacques Audiard’s Dheepan ahead of its Competition screening next week.

Set against the backdrop of a down-at-heel Paris suburb, the film revolves around a Tamil freedom fighter, called Dheepan, who has fled the civil war raging in his native Sri Lanka only to be confronted by urban violence in his new life in the French capital.

As previously announced, it has also been picked up for the UK (StudioCanal), (France) UGC and the US (Sundance Selects).

Written by Audiard and respected screenwriter Noé Debré, the film is produced by Pascal Caucheteux and Grégoire Sorlat of Why Not Productions.

Wild Bunch, which is co-selling the title, is currently working on deals to Germany, Spain, Portugal, Turkey, Taiwan and India.

In Latin America, it has been picked up for Brazil (Imovision) and Columbia (Cine Colombia). Moving Turtle has acquired it for Middle East.

Memento Films Distribution, which took French rights, is currently showing the film on 413 screens across France where it has been seen by more than 456,000 spectators since April 15.