The pair are attached to star in Danis Tanovic’s drama from Good Films, which Good Universe brings to worldwide buyers in Cannes. 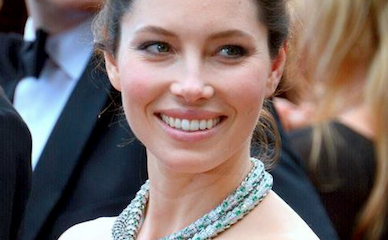 Production on Invisible is set to begin in London in October. Miriam Segal produces for Good Films.

Croatian playwright Tena Stivicic will adapt the screenplay from her play of the same name about the lives of immigrants in London.

Owen will next be seen in Luc Besson’s action Valerian And The City Of A Thousand Planets, while Biel recently starred in David O. Russell’s Accidental Love.

Tanovic won the FIPRESCI Prize and Silver Berlin Bear in February for Death In Sarajevo.

Good Films and Good Universe are also collaborating on Dakota Fanning starrer The Postcard Killings, which Janusz Kaminski will direct.