Edko launches 'Someone To Talk To' sales

EXCLUSIVE: Film is an adaptation of Liu Zhenyun’s award-winning novel One Sentence Worth Ten Thousand. 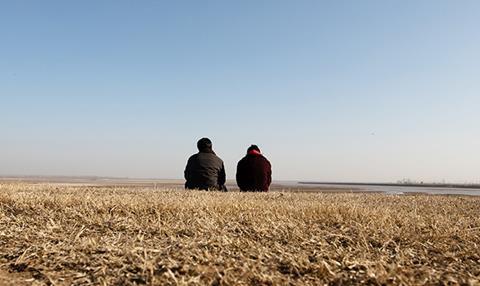 Hong Kong’s Edko Films is launching sales on Someone To Talk To, an adaptation of Liu Zhenyun’s award-winning novel One Sentence Worth Ten Thousand, produced by Bill Kong.

The novel, which won the Mao Dun Literature Prize after it was published in 2008, revolves around a divorced woman and her married younger brother and deals with loneliness and alienation in contemporary Chinese society.

“I was very impressed by Liu’s first short film and hoped to find the right material for us to work together. That’s when she suggested adapting this extraordinary novel by her father,” said Kong. “This film will mark the beginning of her promising career.”

Liu Zhenyun’s novels Cell Phone and Back To 1942 have also been adapted into features, both by Chinese director Feng Xiaogang.