Documentary tells the story of three journalists who uncover child slavery in the chocolate industry. 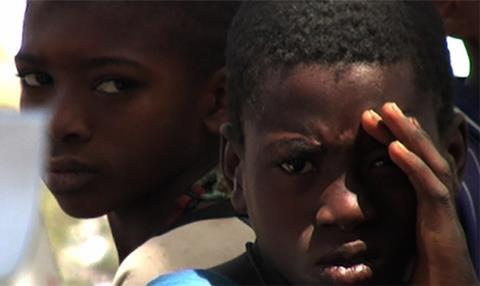 Produced by BlazHoffski/Dahl TV, the film tells the story of three journalists (Maurice Dekkers, Teun van de Keuken, and Roland Durong) who uncovered child slavery in the chocolate industry and tried to persuade large corporations to end the practice.

When they failed, they developed the world’s first “slave-free” chocolate bar, Tony’s Chocolonely, which became one of the best-selling brands in the Netherlands.

Fortissimo has a long history of handling food-related films, most recently Ants On A Shrimp, also produced by BlazHoffski/Dahl TV. The Chocolate Case stars Forrer’s producing partner and husband, filmmaker Maurice Dekkers, who directed Ants On A Shrimp.

The deal for The Chocolate Case was finalised by Nelleke Driessen in her final acquisition prior to exiting her post as managing director of Fortissimo Films.