Fortissimo sells 'The White King' to Signature for UK

EXCLUSIVE: Signature has picked up rights for the UK and Ireland on Jörg Tittel and Alex Helfrecht’s sci-fi. 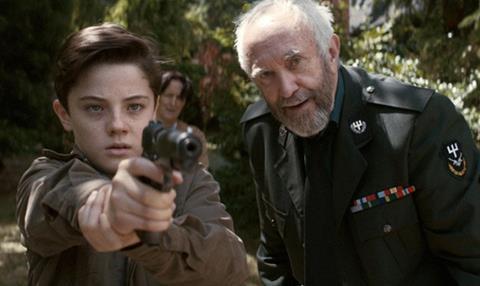 Signature is planning a theatrical release in the fourth quarter of 2016, followed by a home entertainment and digital release in early 2017.

Teun Hilte (Black Book) and Philip Munger are producers on the film.

Based on the award-winning Hungarian novel of the same name, the film follows a 12-year-old boy coming to terms with his father’s imprisonment by the totalitarian state in which he lives.

“This extraordinary film clearly hits home at a time of such social and political unrest in our world. It shows how an ordinary family can stand up to absolute power,” said Mackey.