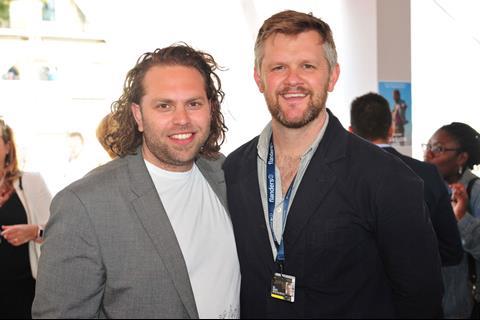 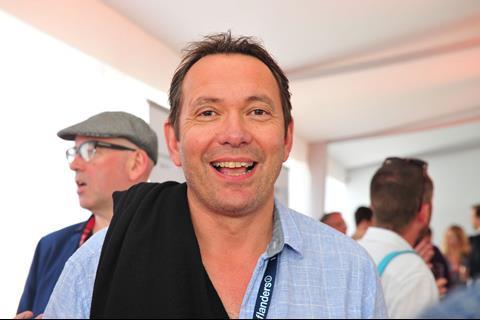 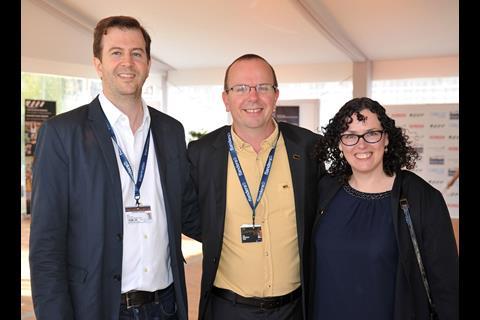 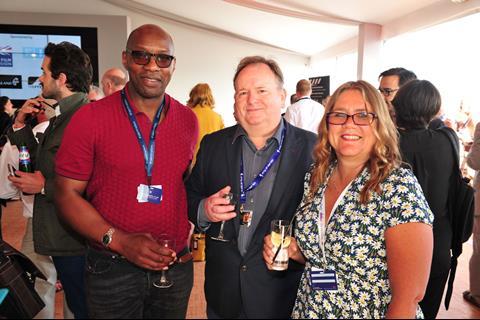 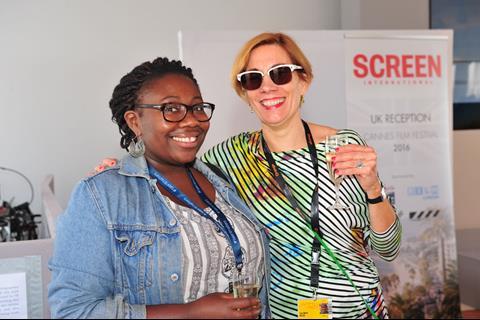 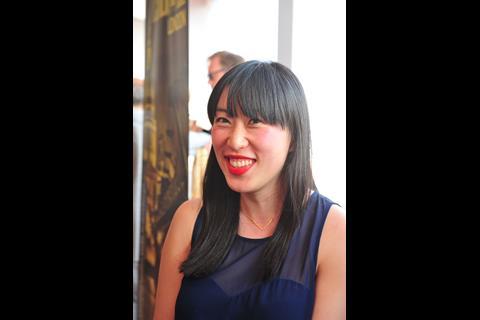 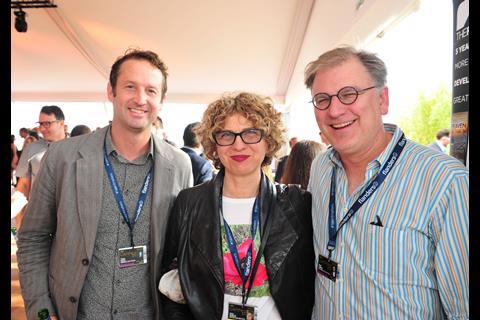 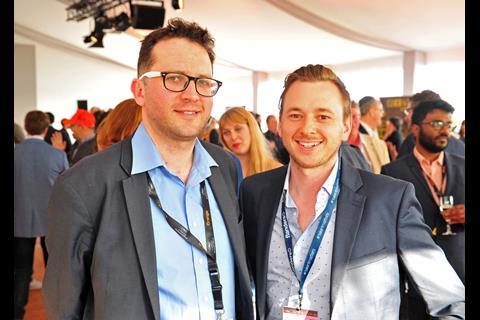 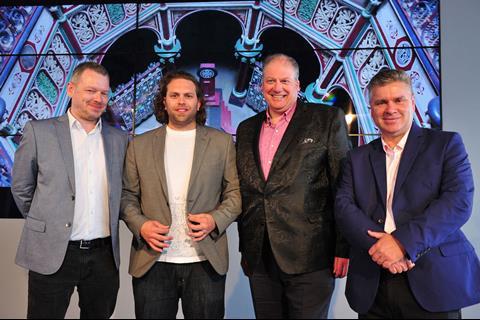 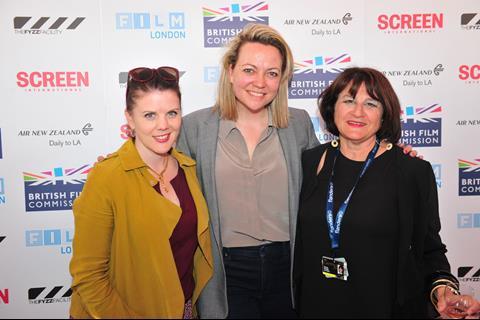 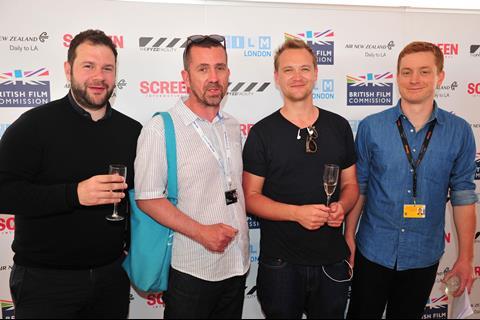 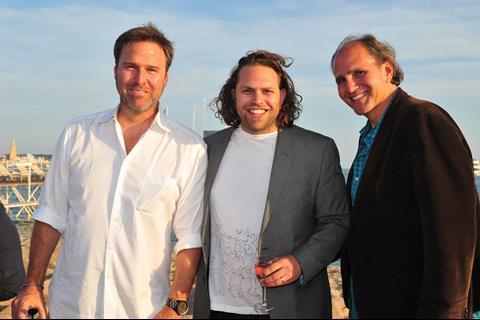 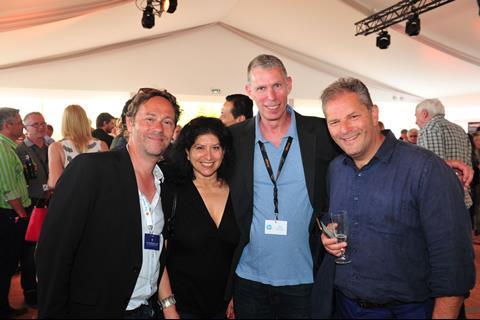 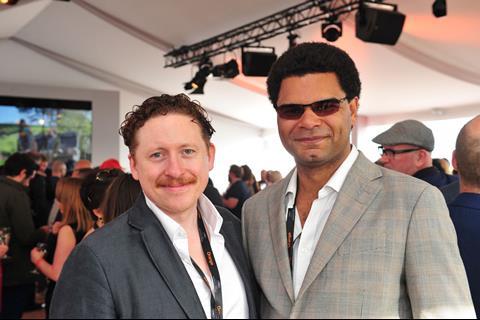 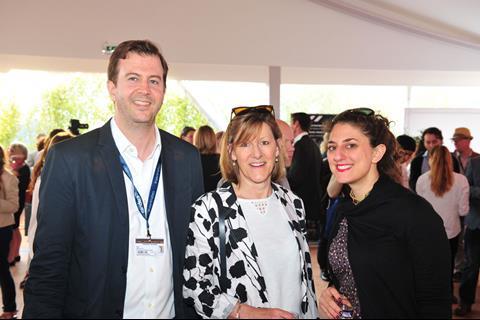 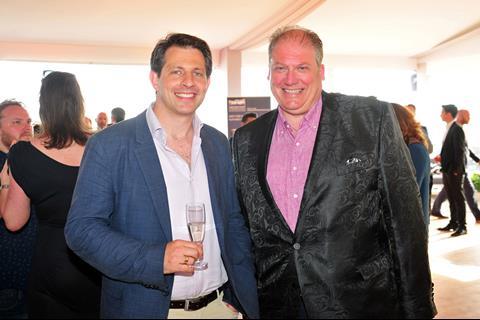 Screen celebrated the UK’s industry at Cannes with a reception on the beach.

Heating up the Croisette on Monday night (May 16) were the glittering guests attending Screen’s UK reception at the Cannes Film Festival.

The event was hosted at the Gray d’Albion Beach.

The reception was sponsored by Film London, the British Film Commission, The Fyzz Facility and Air New Zealand, and supported by We Are UK Film.