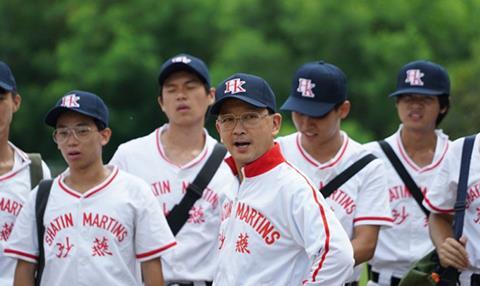 Inspired by the true story of Hong Kong’s first teenage baseball team, the film revolves around two childhood friends coming of age in the new towns of 1980s Hong Kong.