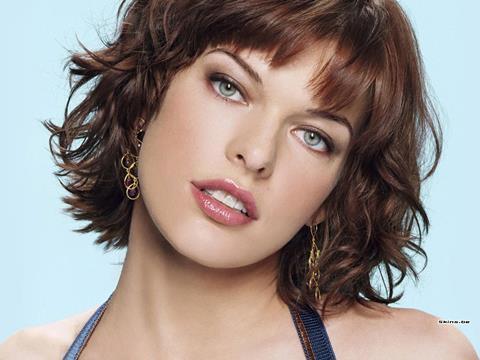 Gregory Poirier wrote the screenplay and Aleksandr Chistyakov produces the tale of a child who teams up with a scratch team of animals to protect a village from a pack of hyenas led by a three-headed monkey.

Dahlia Waingort of Sunset Pictures and Scott Reed and Ron Singer of That’s Hollywood are producing. Jay and Arti Modi are executive producers.