Film features its female protagonist not wearing her hijab, which has fallen foul of Iranian censors. 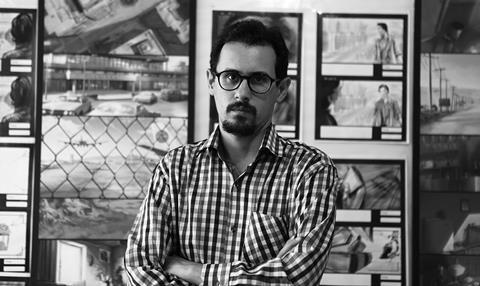 Stunning Media has revealed further details of its ambitious Iranian animated feature Release From Heaven - and of the problems the production continues to face with censors in Iran.

Release From Heaven is directed by Ali Noori Oskouei. It is the story of a woman comic strip writer and teacher who accompanies two students on a life-changing journey.

“The biggest problem we are facing right now (in Iran) is about dress code,” said S. Vahid Olyaee, the producer of the film, which has been presented to buyers at several European film markets.

What is rankling the authorities is that the film’s main character is shown not wearing a hijab. The filmmakers argue that, in the film, it is “impossible to show emotion” if the main protagonist is covering her head and face.

In order to avoid censorship and to sway opinion at home, the producers are attempting to drum up international interest in the film.

The film is almost completed and is expected to screen for the first time in the late summer.

Ali Noori Oskouei is considered a major figure in Iranian animation - someone with the stature of a Hayao Miyazaki in the local industry.

With Release From Heaven nearing completion, he is now preparing another ambitious new animated feature, the Chinese-themed The Whale Boy, about a friendship between a little boy and sea animals.