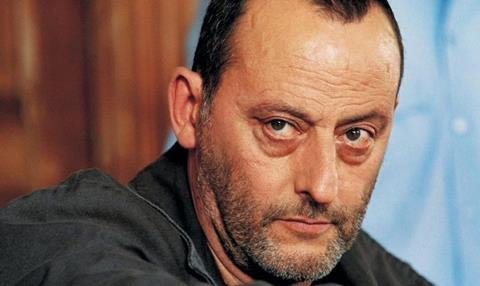 The France-Canada-UK co-production is due to be shot in Saskatchewan, Canada, this November with Sarah Lind (The Assassination Of Jesse James By The Coward Robert Ford) on board to co-star.

The deal was negotiated by Ascot Elite’s Stephan Giger and Moviehouse’ Gary Phillips.

Set in the wilds of northern Canada, Reno will play the worlds’ most wanted and anonymous hitman, now retired and hiding away in a remote cabin whose solitude is violently interrupted by the arrival of a young woman, injured in a near death accident.