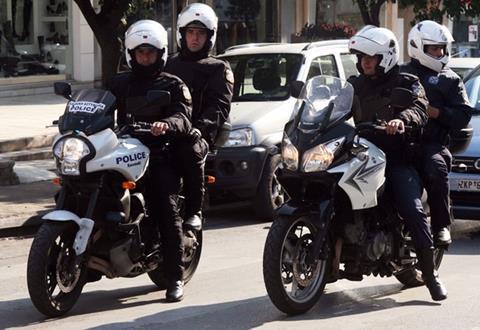 Koch Films GMBH takes German-speaking rights on UK director Jonathan English’s [pictured] Athens-set action-thriller Dias, which is due to shoot in the Greek capital in September.

Paris-based Memento Film International (MFI) is handling sales on the picture about Athen’s elite police motorbike force, the Dias, which was created in 2012 in response to a rise in petty and organised crime after the debt crisis threw the country into chaos.

“There are lots of reasons to be intrigued by Dias: First and foremost, it’s a fast paced, straightforward action film with cops on motorbikes, chasing their enemies in the streets of Athens,” said Koch Films director of acquisitions Moritz Peters.

The production marks a change of scene for English whose last two films Ironclad and sequel Ironclad: Battle For Blood, were set against the backdrop of medieval England.