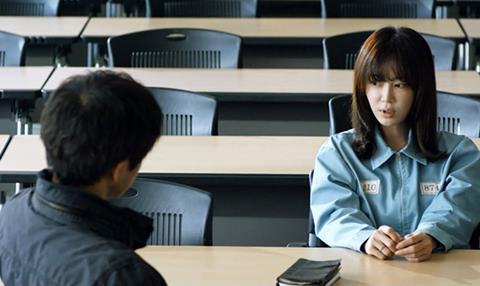 Starring Kang Ye-won (Love Clinic) and Lee Sang-yun (Santa Barbara), the film has grossed $7.5m since its release April 7, according to the Korean Film Council (KOFIC).

The story sees a discredited TV producer who looks to redeem himself by digging into an exclusive on a mental clinic where the sole survivor of a fire is a woman who has been forcefully imprisoned and abused.