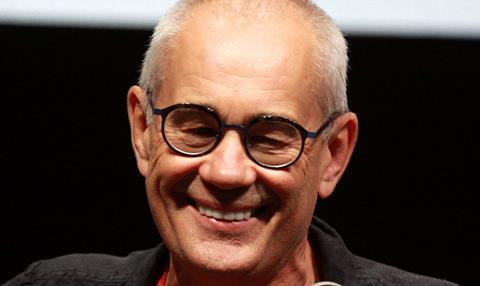 The UK-France co-production comes from Featuristic Films and The Project with shoot due to get underway in early 2017 from second-time writer-director James Kermack (Hi-Lo Joe).

The whodunnit, in the process of casting is set in a hyper realistic version of underground London.

Bodrov is also working on his sequel to Oscar-nominated Mongol, which will be a US-China-Germany co-production.

Featuristic Films and The Project will be in Cannes meeting sellers to finalise representation for their next feature The Sonata, which is due to shoot in December 2016.

Bodrov said: “Knuckledust is a smart and gritty film that has the potential to become an iconic reference of the action-thriller genre. I am really excited to be involved from an early stage and making sure that the film gets my creative expertise and the production package it deserves to shine internationally.”

Producer Rodolphe Sanzé of The Project commented: “We are honored and excited to be collaborating with Sergei Bodrov on Knuckledust. It is a fantastic opportunity sharing his enthusiasm for this film, counting on his experience and international aura.”

Julien Loeffler, Featuristic Films, added: “We have at heart to allow emerging British talents like James to collaborate with experienced international directors such as Sergei Bodrov. We believe this kind of creative partnership is crucial for a bold British directorial voice to be heard on the international market.”