The A Brilliant Mind director will helm the adaptation of Mikey Walsh’s bestselling memoir. 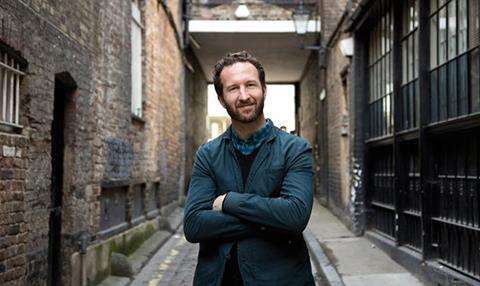 Born into a gypsy family famed for its boxing prowess, Walsh faced a difficult decision after realising he was gay – stay within a community that cannot accept him, or walk away from the only life that he knows.

Also on the BBC Films Cannes slate are: