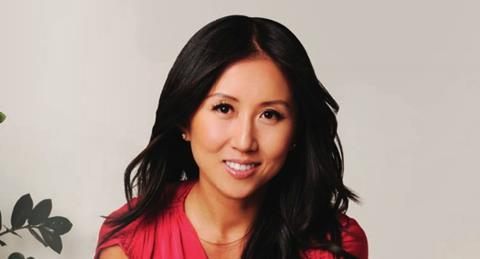 Beverly Hills-based Serenity Media Group is a global entertainment company devoted to producing high quality film, TV and digital media projects that uplift, inspire and spread positivity worldwide. Serenity Media is only interested in “unique and distinctive” stories that aren’t the average run-of-the-mill, but rather character driven journeys with meaning that catalyzes change, international in scope, and will provoke positive thinking in the audience’s minds.

Hsiao comes from an elite family with strong government and entertainment ties throughout Asia and the world. She is dedicated to joining American and European markets by developing and producing prolific and commercial projects with global box office potential.

The power of story

She serves as creative director for all of Serenity Media’s projects, as well as overseeing all aspects of Serenity’s marketing strategy, business development, continuance and growth. Ms Hsiao believes in the unique power of story to raise awareness and to compel societal transformation.

Serenity Media’s next project is the animated feature “Journey to Rainbow Island” based on Hsiao’s book of the same name. The book will be released this November accompanied by video games. It tells the story of a brave, dark-eyed little girl, Yu-ning, who ventures out into the world to reignite faith and optimism through her purity, innocence and wisdom. Yu-ning embarks on a dangerous journey to overcome not only the Forces of Darkness attacking her utopian home, but also the scars of sadness that mark one’s own heart. “The fundamental message,” Hsiao points out, “is that love and faith, not violence, are the most effective weapons to overcome obstacles.”

As Serenity Media Group establishes itself as an international force, Ms Hsiao continues to build on myriad business relationships with key players around the world in entertainment to serve as financiers and collaborators for Serenity’s roster of film, TV and digital media projects.