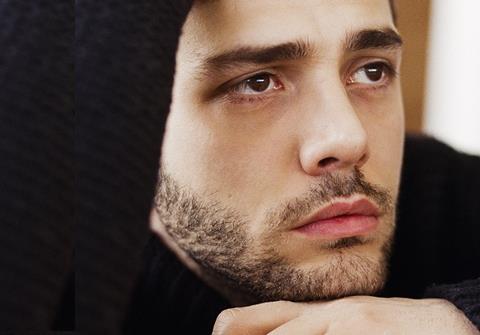 Deals on Juste La Fin Du Monde (It’s Only The End Of The World) have closed in the UK with Curzon Artificial Eye, Italy‎ with Lucky Red and Japan with Pictures Dept.

Production is scheduled to start at the end of the month. The drama follows a prodigal writer who returns to the family homestead to announce his imminent death.

Sons Of Manual’s Dolan — a Cannes jury member this year — and Nancy Grant produce alongside MK2’s Nathanaël Karmitz as well as Sylvain Corbeil.

The film is based on the play of the same name by Jean-Luc Lagarce.