The Montreal-based sales outfit will commence international sales on the Croisette on the Critics’ Week selection. 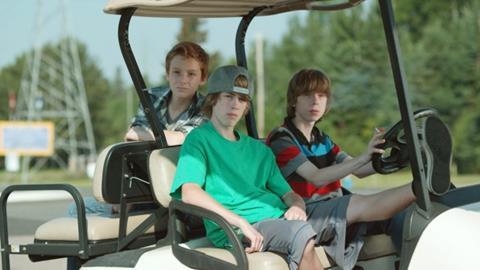 Sleeping Giant, a Film Forge production in association with Hawkeye Pictures, is based on Cividino’s short film of the same name about a bored teenager on summer vacation who uncovers a secret that tests his newfound friendship with two cousins.