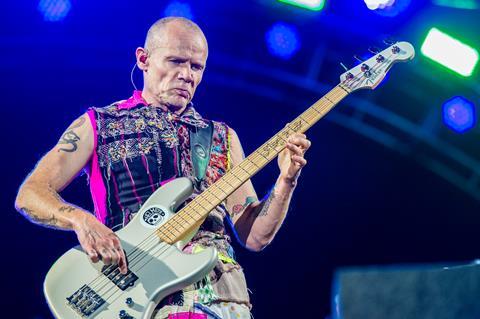 Edgerton will direct and also stars in the coming-of-age drama based on Garrard Conley’s Boy Erased: A Memoir Of Identity, Faith, And Family.

Conley will serve as a consultant on the film, which is scheduled to shoot this autumn and tells the story of the son of a small-town Baptist pastor who is outed to his parents at age 19.

The youngster is forced to choose between attending a gay conversion therapy programme or face permanent exile from his family and faith.

“The Boy Erased cast is rounding out in a way I could only dream of,” Edgerton said. “We have gathered an incredible ensemble of actors.”

Josh McLaughlin, Focus president of production, will supervise the project for Focus Features.