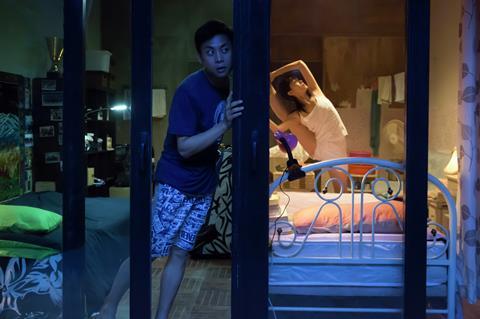 The only Asian entry in TIFF’s Platform section, writer-director-producer He Ping’s first film set in the present day spotlights the massive internal migration that has seen millions of young people leaving their rural towns and villages to try and find a new life in China’s biggest cities.

Turbo Films, backed by a trio of private investors, is aiming to sell local-language fare with international appeal in the global market and has already amassed a busy slate.

At next month’s Asian Film Market in Busan, the company will launch thriller Inside Or Outside from director Gary Wing-Lun Mak (SDU: Sex Duties Unit), about a husband who gets more than he bargained for when he investigates his wife.

In 2014, Turbo acquired China distributor ERG Films, which was responsible for the local theatrical releases of titles including The Artist and The Counterfeiters.

According to company executives, Turbo Films will continue to acquire for local distribution and is also in discussions to invest in co-productions.

Distribution titles will include The Promised Land, Inside Or Outside and upcoming animation Quackerz, which will be released with the support of Star Alliance (where Cai is also a partner), a subsidiary to out-of-home advertising specialists AirMedia.

“The film is beautifully shot and the story is incredibly touching and universal.”