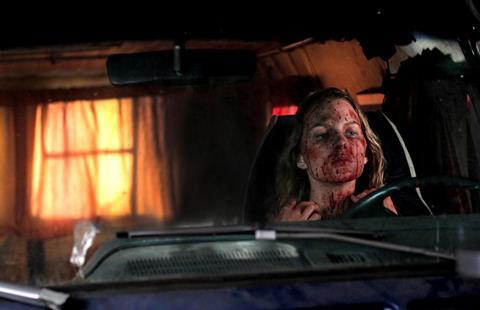 Tina Ivlev stars in a potential breakout role alongside Richard Tyson in the story of a woman who flees her abductor and engages in a game of cat-and-mouse when she discovers she may not be the only victim.

Dark Factory’s nascent slate includes One Shot, which wrapped recently in Mexico and stars Topher Grace and Anne Heche. The production company and Cravioto are lining up Mexican remake 100 Cries Of Horror to shoot later this year.