Alchemy acquires US rights to ‘Frankenstein’ 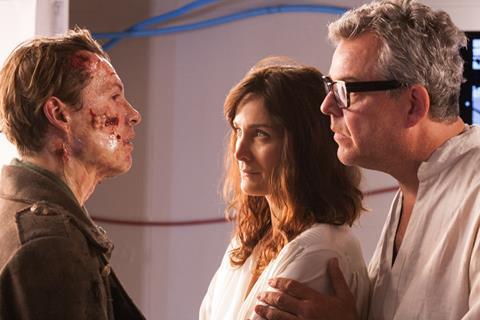 Avi Lerner serves as executive producer on the modern-day adaptation set in Los Angeles where an artificial beast is left for dead by the married scientists that created him.

“Alchemy is the perfect partner to bring this modern take on a timeless story to American audiences,” said Bacher and Markel. “Alchemy’s acquisition is testament to the worldwide demand and hunger for new, contemporary visions and well-crafted filmmaking – audiences have never seen a monster quite like this.”

Jay Cohen at Gersh brokered the deal on behalf of the filmmakers with Alchemy vice-president of acquisitions Steve Break.