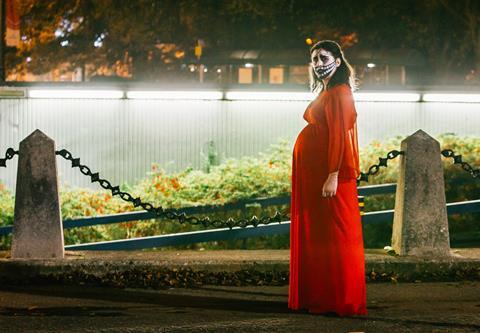 Prevenge will launch online and in New York and Los Angeles on March 24 shortly after its screening at SXSW.

Lowe stars in the story about a pregnant woman on a killing spree who is guided by her misanthropic unborn child.

Gemma Whelan, Kate Dickie and Jo Hartley round out the key cast on the film, which premiered in Venice and Toronto last year and earned Lowe a Bifa nomination for best directorial debut.

“I can’t think of a more perfect home for my other baby, Prevenge,” Lowe said. “As a dedicated and genuine horror film fan as well as a filmmaker, Shudder’s strong mission to showcase genres within horror made it the only choice for the film.”

Western Edge Pictures produced for The Gennaker Group. Shudder brokered the deal with ICM Partners and XYZ Films on behalf of the filmmakers.