‘Area 51’ to get limited US release 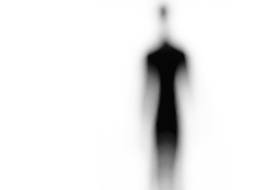 The found footage horror film will play theatrically over the weekend of May 15-17 in 16 Alamo Drafthouse Cinema sites and roll out day-and-date on VOD and digital.

The film follows a man obsessed with UFOs who diverts from a trip to Las Vegas and takes his friends to the notoriously secretive government site where they find proof of alien life.

Insurge will also release the comedy Drunk Wedding in the same pattern one week later.