Founders Jennifer Blanc-Biehn and Michael Biehn announced on Wednesday they have secured a deal for the Hidden In The Woods remake from Chilean genre specialist Patricio Valladares. 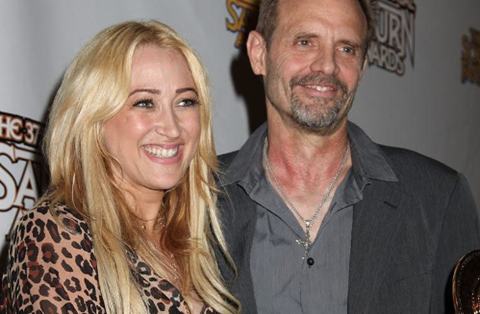 Hidden In The Woods will open at the end of the year via Origin Releasing/eOne.

The Girl (UK title Psychopath) will go on release later this year through IndustryWorks Pictures/Origin Releasing and Safecracker Films.