EXCLUSIVE: The Second World War thriller will open across most of the world through Buena Vista International (BVI), Screen International has learned. 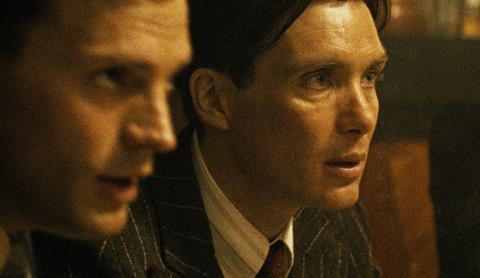 BVI has acquired rights to Anthropoid in Latin America, Australia and New Zealand, Benelux and Eastern Europe including the Baltics and Ukraine.

The distributor will also release in the Middle East, Scandinavia including Iceland, South Africa and Turkey. Bleecker Street opened it in North America just over a week ago.

Jamie Dornan and Cillian Murphy star in the true-life story about the 1941 mission by Czech agents to assassinate Reinhard Heydrich, number three in the Nazi hierarchy after Hitler and Himmler.