The distributor has acquired US rights from to Bullitt Entertainment and Diamond Pictures the thriller that will star Helen Mirren. 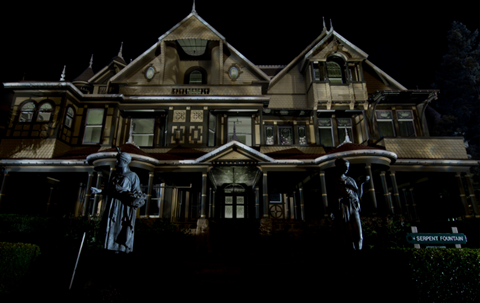 Michael Spierig and Peter Spierig will direct the story about Sarah Winchester, the guilt-ridden firearms heiress who built a mansion to house what she believed were the spirits of those killed by the Winchester repeating rifle.

The venue is said to be haunted and is situated in northern California.

Production is scheduled in March 2017 on location and in Australia.

Carver, Diamond and WME brokered the deal with CBS Films.