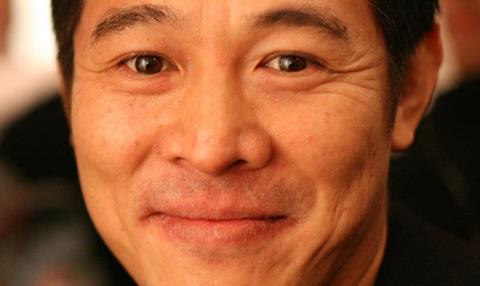 Distant Horizon acquired international rights from Hong Kong-based China Star in Cannes to the story about a group of superheroes with unique powers based on the ancient novel Fengshen Bang (loosely translated as Creation Of The Gods).

IM Global founder and CEO Ford said: “We are delighted to be involved with League Of Gods, which will no doubt be another blockbuster success at the Chinese box office. We look forward to maximizing its potential in the international marketplace.”