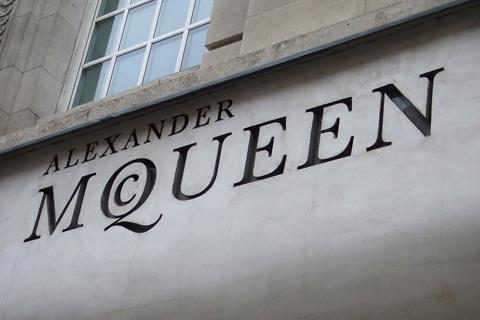 Embankment Films will launch sales at the EFM on a documentary about fashion designer Alexander McQueen.

McQueen will chart the story of how the working-class Englishman rose from Savile Row tailor’s apprentice to become one of the most celebrated fashion designers in the world before his untimely death.

Ian Bonhôte (Alleycats), the co-founder of Pulse Films who recently launched production outfit Misfits with Ryder, will direct in collaboration with screenwriter Peter Ettedgui (Listen to Me, Marlon).

Bonhôte said: “I moved to London from Paris in the ‘90s much in part because of McQueen. His sense of style became synonymous with the city’s raw energy and edginess, and I know of no other contemporary designer to ignite such an immediate visceral response from an audience – it was so exhilarating.”

The film is in early stages of production and comes at a time when Pathé is simultaneously selling a feature biopic about McQueen starring Jack O’Connell.