The New-York based distributor has acquired all North American rights to the IFP Documentary Lab film ahead of its world premiere at DOC NYC on November 13. 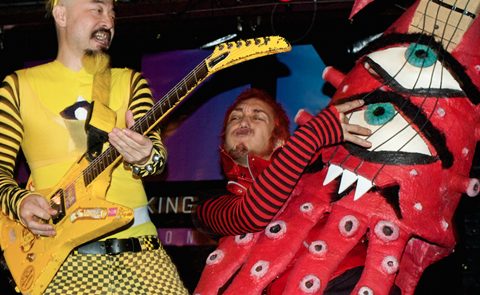 Mad Tiger will open next year followed by a digital and home video release.

In particular the film looks at what happens to their friendship when Red announces his departure from the band after a final tour. Josh Koury produces.

This is Film Movement’s second pick-up of a DOC NYC title after Don Hardy’s Theory Of Obscurity: A Film About The Residents.