FilmSharks cuts US deal on 'Inseparables' 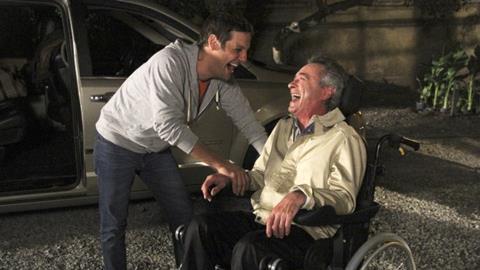 In two further key deals, Isaan Entertainment acquired the film for Spain and will set a second quarter theatrical release on more than 60 prints.

Movies Inspired acquired Inseparables for Italy and will also stage a theatrical release.

FilmSharks closed earlier deals with Buena Vista International for Argentina and Uruguay, and Sony for Mexico, Colombia and Chile TV/VOD.

Martinez, who won the top actor award in Venice last autumn for A Distinguished Citizen, plays a wealthy quadriplegic alongside Rodrigo de la Serna as his caregiver.